Since 2015 I have been a contributor to the Epica Book, and a member of the Jury for the Epica Awards.

Founded in 1987, Epica is the only creative prize awarded by accomplished writers with an interest in advertising and marketing. It offers an independent jury and global press coverage. My involvement is a direct result of my expertise in the area of gender in media.

Launched as the first European advertising competition, today it is an international celebration of creativity, attracting thousands of entries from more than 70 countries. 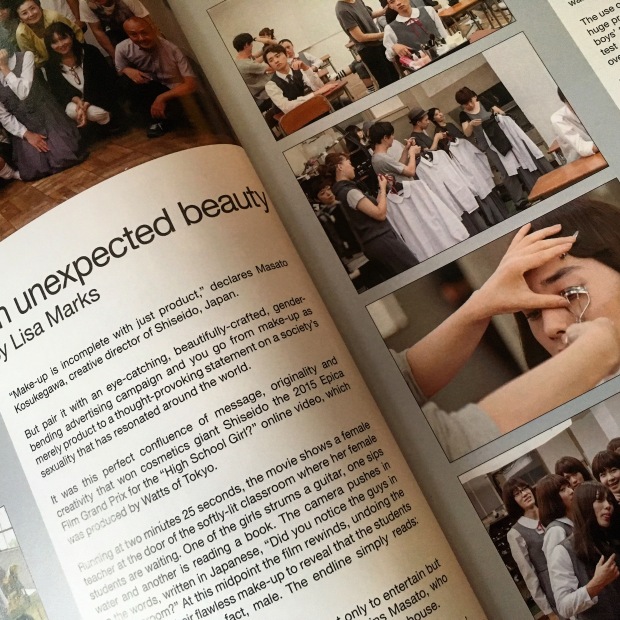 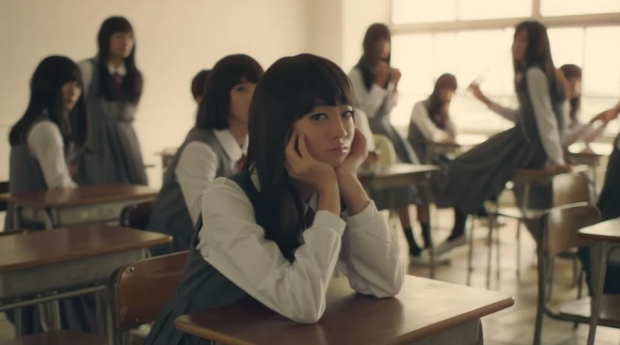 Production still from the Shiseido shoot.